Historic West Chester University, the sixth-largest university in the State of Pennsylvania, is where Fredric Douglass gave his last public lecture in 1895. Much of the university’s north campus can be found located within the borough. 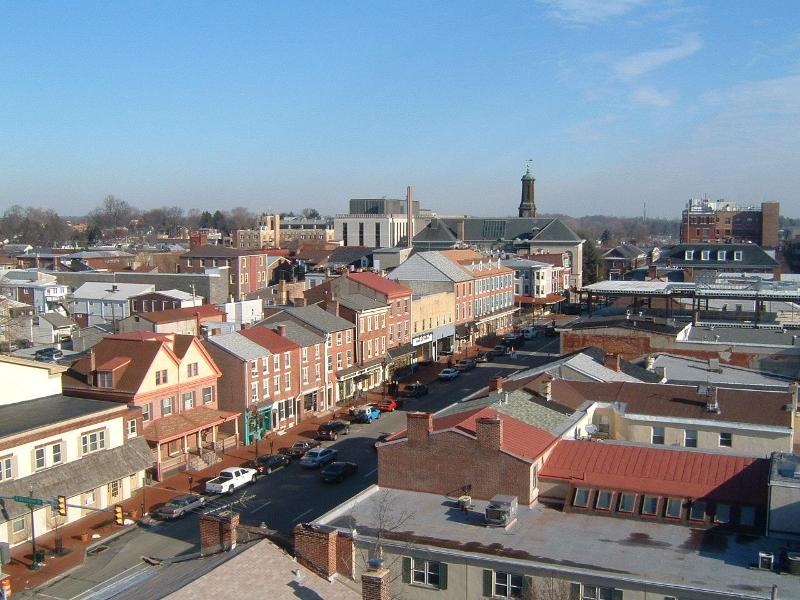 Pennsylvania has one of the most serious radon problems in the United States, with over 40% of PA’s homes containing levels over the amount recommended by the Environmental Protection Agency. You can remedy this problem today with Radon Testing and Radon Mitigation. If you believe there’s a chance that you and your family could be living in constant contact with noxious chemicals, why risk it? It’s easier than ever for residents of the West Chester area to do something about it. Radon Testing and Radon Mitigation in West Chester, PA can keep you and your family safe.