Oxford is a borough in the United States of America’s Chester County. The town of Oxford is the nearest to Lincoln University. At the time of the 2010 census, the population was 5,077 people.

When uranium in the earth’s rock and soil breaks down, radon gas is created naturally. It’s impossible to diagnose without the right testing and equipment, and if not treated properly, it can pose major health hazards.

Radon can infiltrate your home through a variety of channels, the most common of which include sump pump pits, wall -to-floor couplings, foundation fractures, windows, well systems, and fittings such as plug sockets. Radon is found in basements, small rooms and bedrooms, and crawlspaces, among other places where it is difficult to escape. 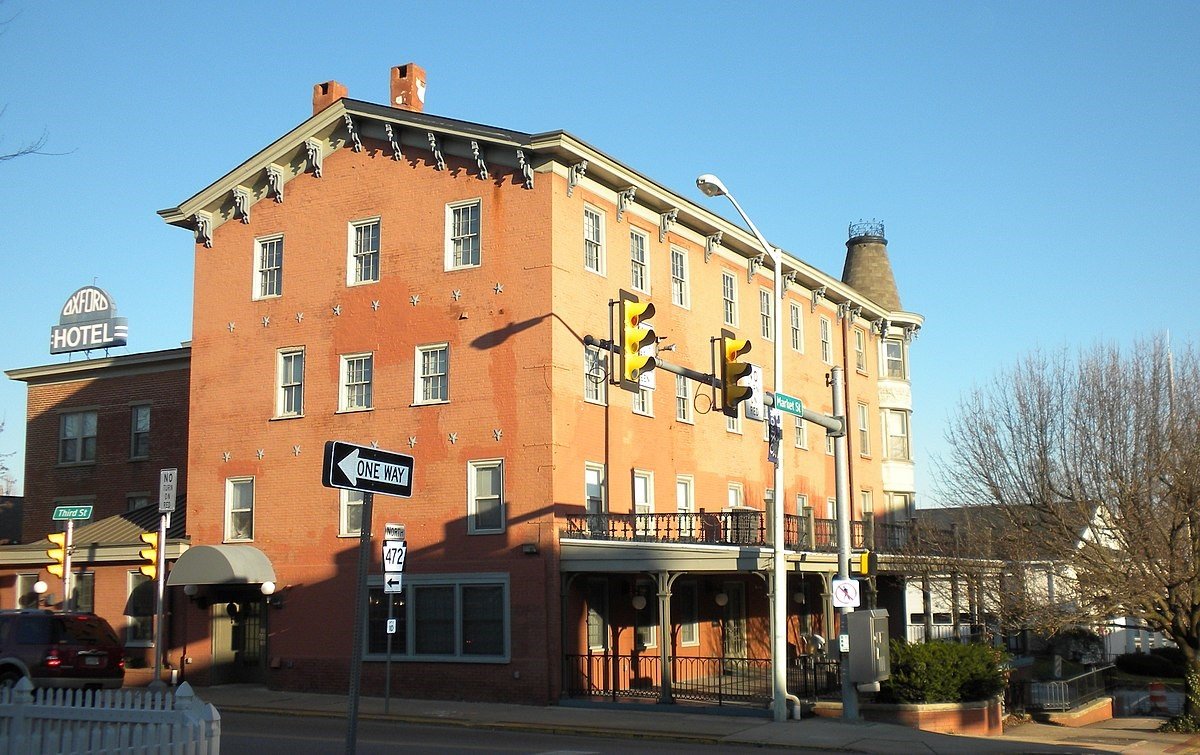 What Is Radon Gas and Why Is It Dangerous?

Because radon gas is radioactive, continuous exposure can cause a variety of health problems, the most serious of which is lung cancer.

In many cases, newly constructed homes have higher radon levels than older homes. The geology of the soil on which the home is built has a significant impact on the amount of Radon gas present. Radon is a gas that travels through the ground in search of the least amount of resistance. If you have two residences next to each other, one may have a high radon concentration while the other does not. The house with a higher radon concentration may have foundation flaws or sump pump gaps, allowing radon to easily leak into the basement.