Mold Remediation in the Pottstown Area

The borough of Pottstown is located in Montgomery County, Pennsylvania, on the Schuylkill River. The town was laid out in 1752-53 and was originally called Pottsgrove after its founder, John Potts. The town was renamed when it was incorporated as a borough in 1815. Pottstown is known as a productive farming and dairying region. The land that is Pottstown was originally deeded to William Penn and the area for a while was tied to the Iron industry, due to the first iron forge being built there in 1714.

In the United States, studies have shown that more than 50% of homes and more than 85% of commercial buildings have some form of water damage and mold growth. Leaving mold unchecked can lead to a variety of long-term health issues and allergies. Safe Shelter is here to help our Pottstown client’s homes with our mold testing services. 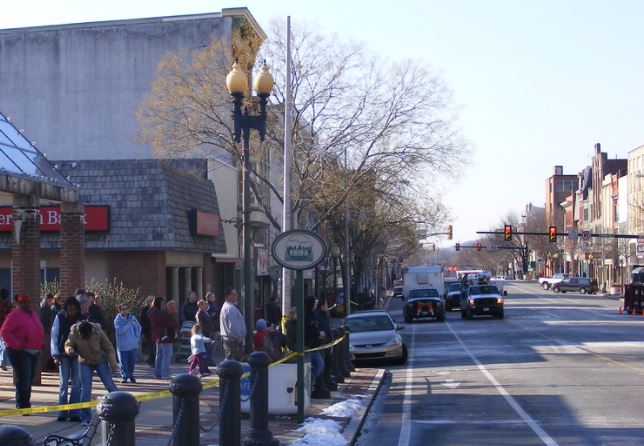 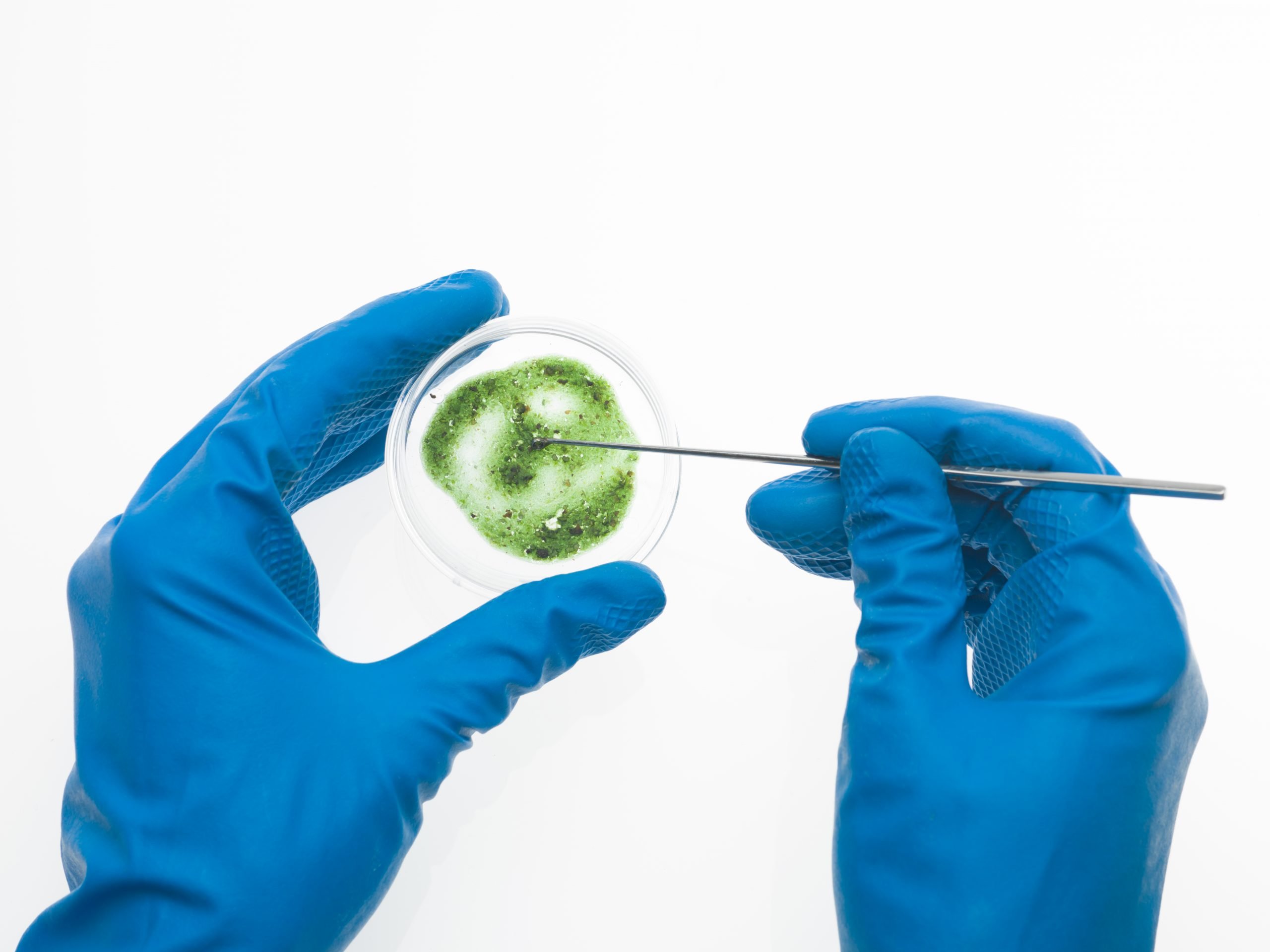 Mold Remediation in the Pottstown Area