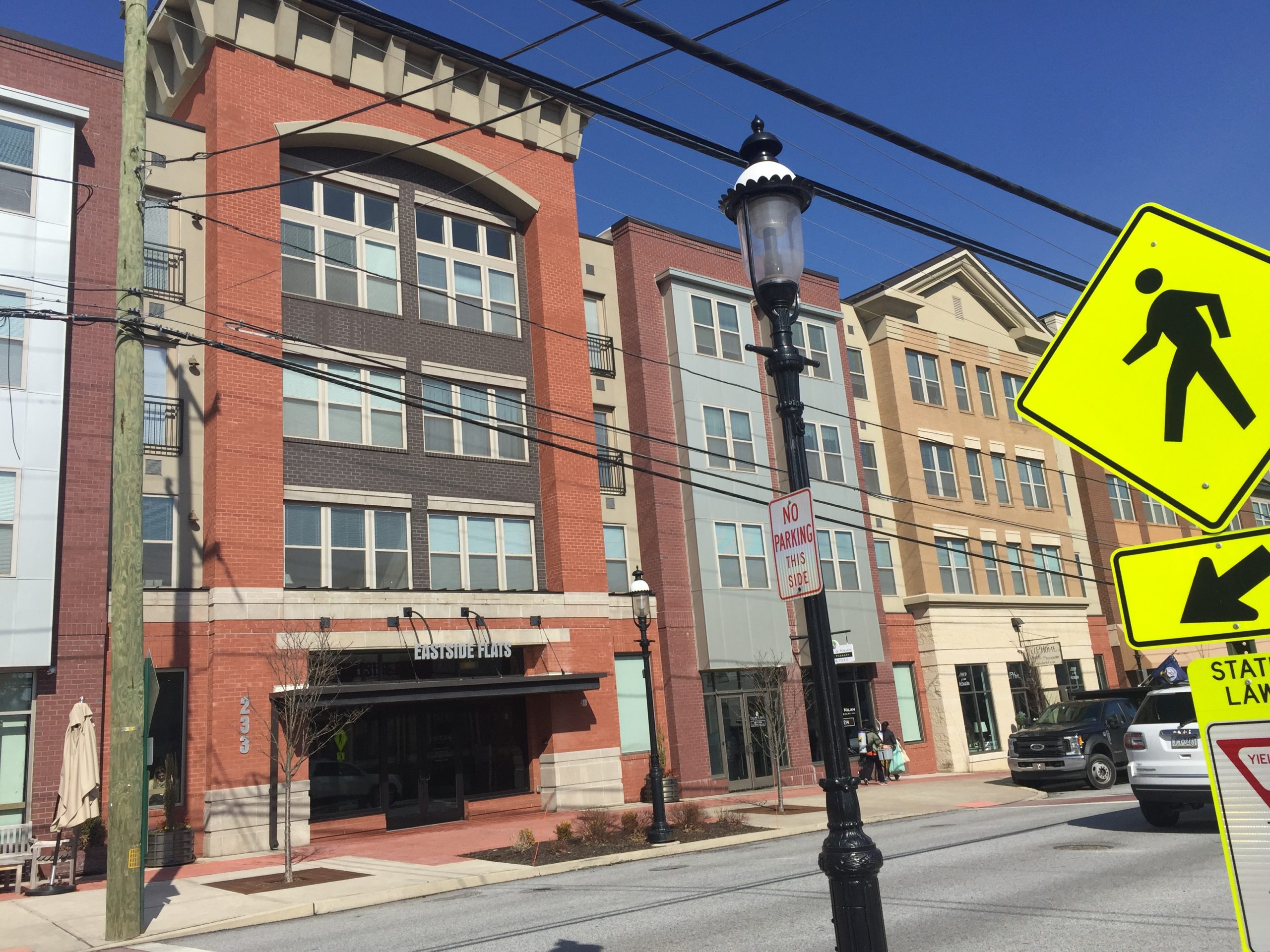 The borough of Malvern is in the state of Pennsylvania, which has one of the worst radon problems in the United States. Over 40% of homes in the state contain levels over the recommended radon levels amount given by the EPA. Overexposure to Radon can lead to long-lasting health issues in the future. Our Radon Testing and Mitigation services will help detect any noxious gas in your Malvern home and work towards making your home safe again. Reach out to the experts here at Safe Shelter to get your Malvern home’s radon levels tested!