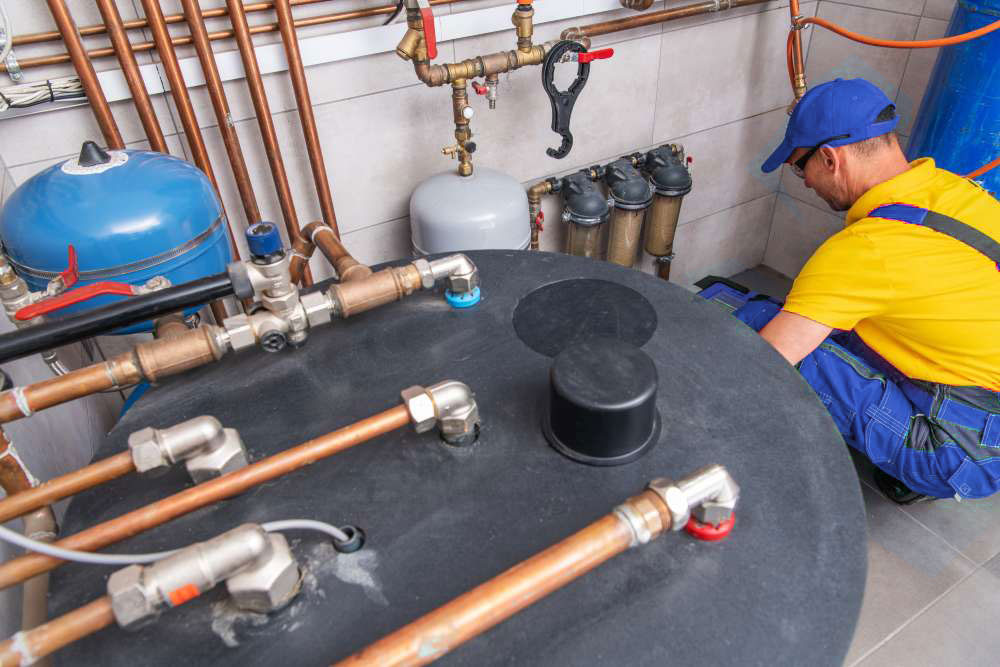 Safe Shelter is here to meet all of your home and office Air Conditioning needs in Malvern PA, assuring year-round comfort for you and your family. We have been committed to providing homeowners with great service for over 30 years. When it comes to air conditioning maintenance or repairs, our specialists are here to assist you. We are capable of performing everything from minor repairs to comprehensive system upgrades. When the summer heat is unbearable, allow our experienced professionals to recommend an air conditioning system that is right for you. We provide complete maintenance to guarantee your air conditioning system operates efficiently throughout the year. 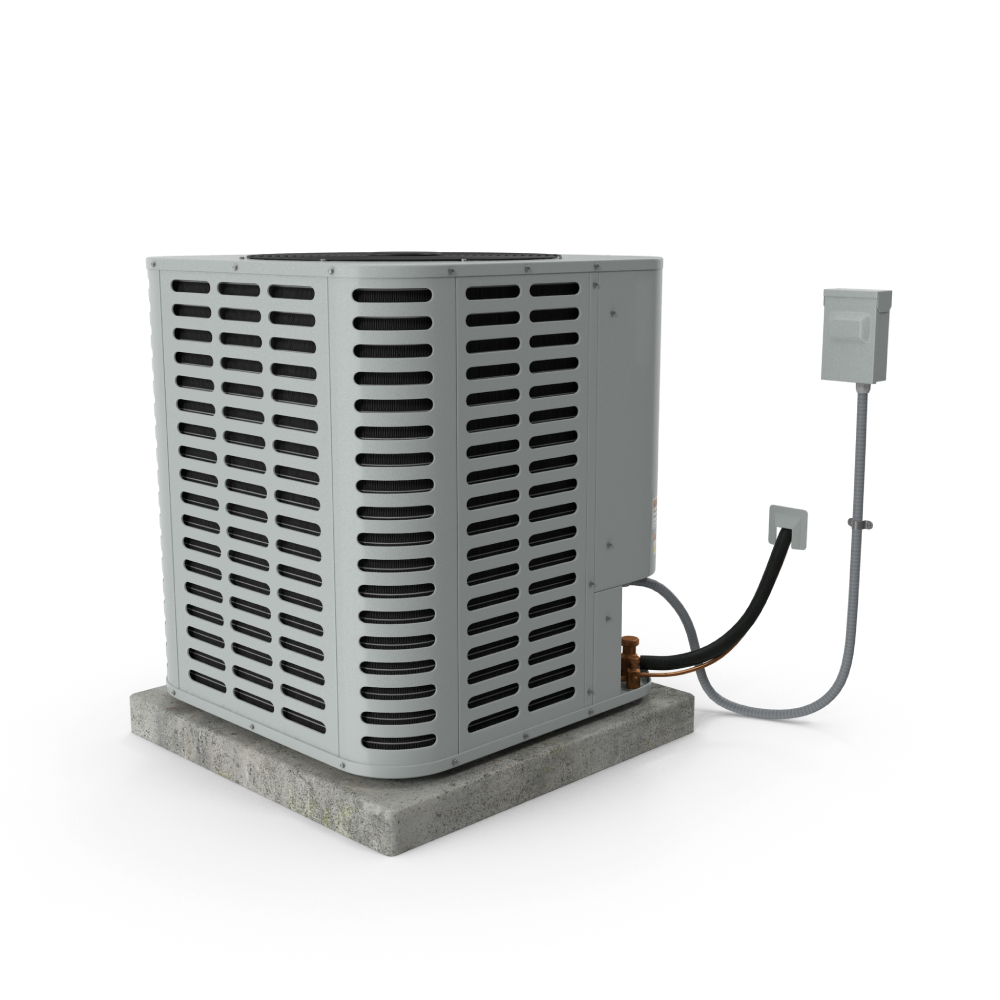 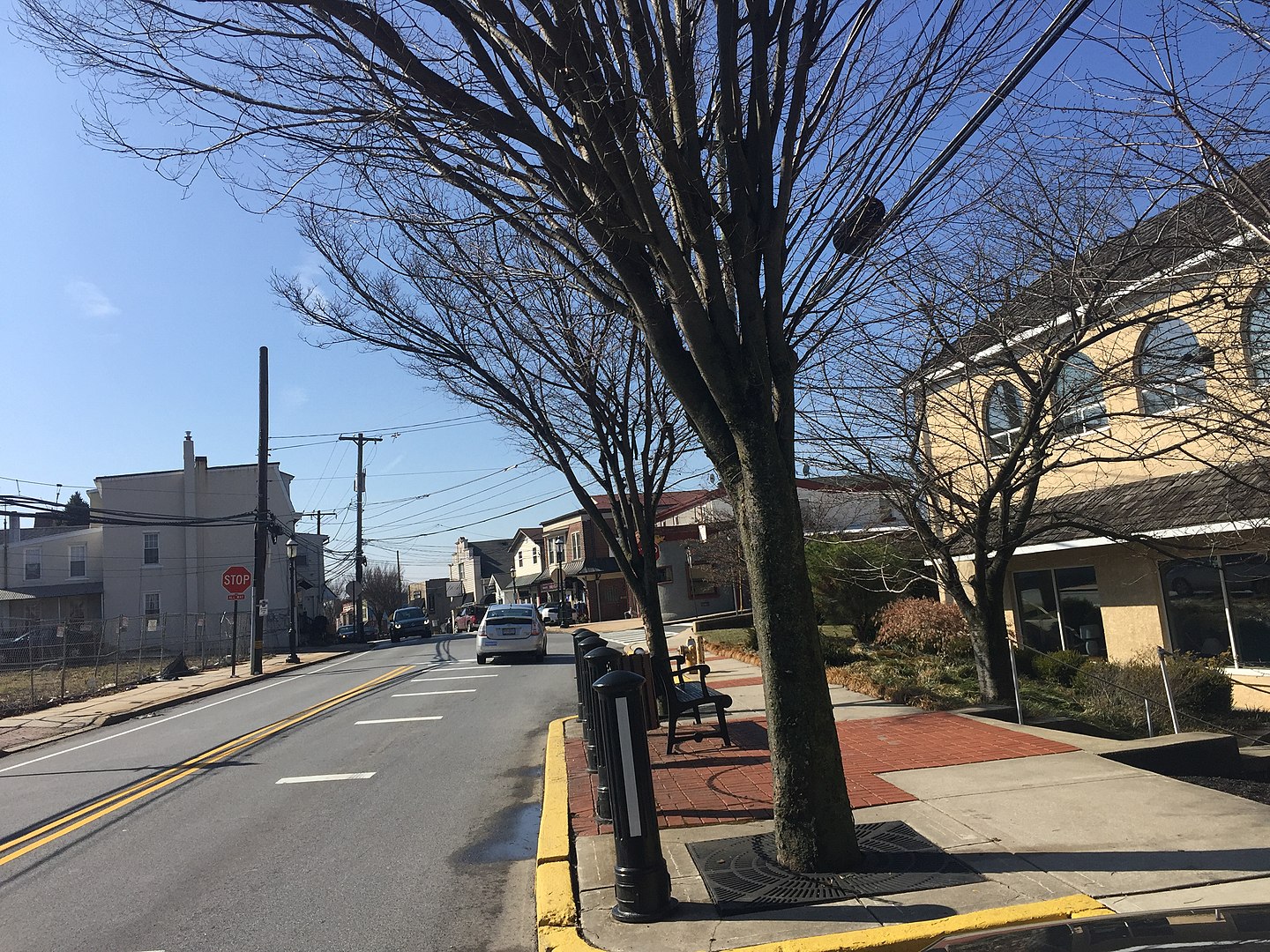 Malvern is a borough in the United States of America’s Chester County. It is located around twenty-five miles (40 kilometers) west of Philadelphia. At the 2010 census, the population was 2,998. The borough is bounded on the south by Paoli Pike, on the west by Sugartown Road, on the east by Willistown Township, and on the north by East Whiteland Township. It is located south of US 30 and is conveniently located near Route 202. The Borough’s major thoroughfare is King Street, which is connected by Warren Avenue. Malvern and all or portions of East Whiteland, Charlestown, Willistown, East Goshen, East Pikeland, and Tredyffrin Townships are included in the Malvern ZIP code. Malvern Borough is bounded on the east by Paoli and on the west by Immaculata University and Exton. Additionally, it serves as a train station on the SEPTA Paoli/Thorndale Line. 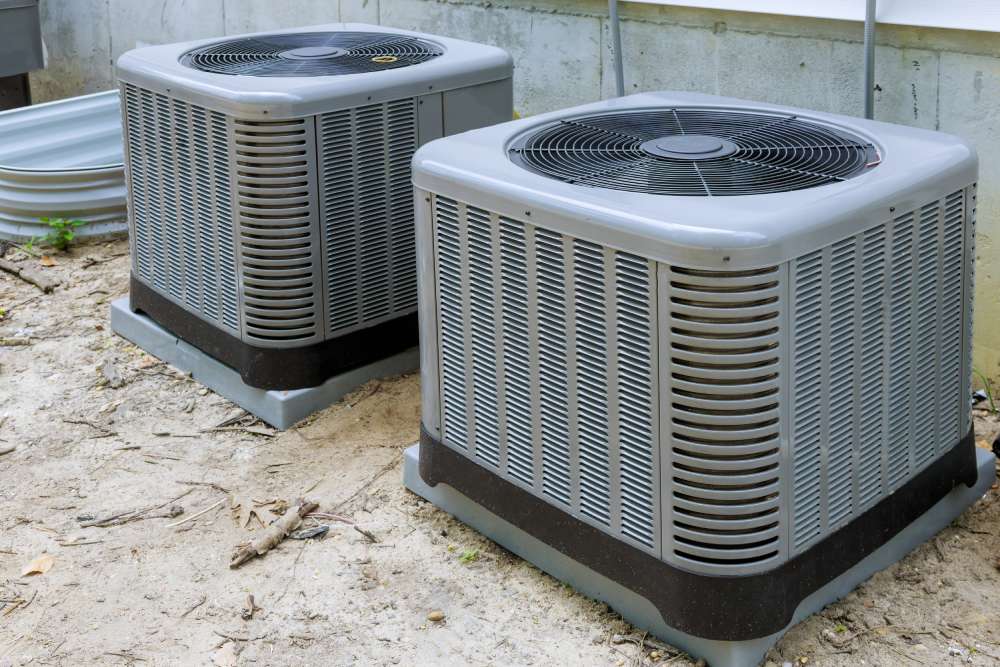 Our Air Conditioning service team will follow up with you to ensure that you are satisfied with your Malvern area AC installation. 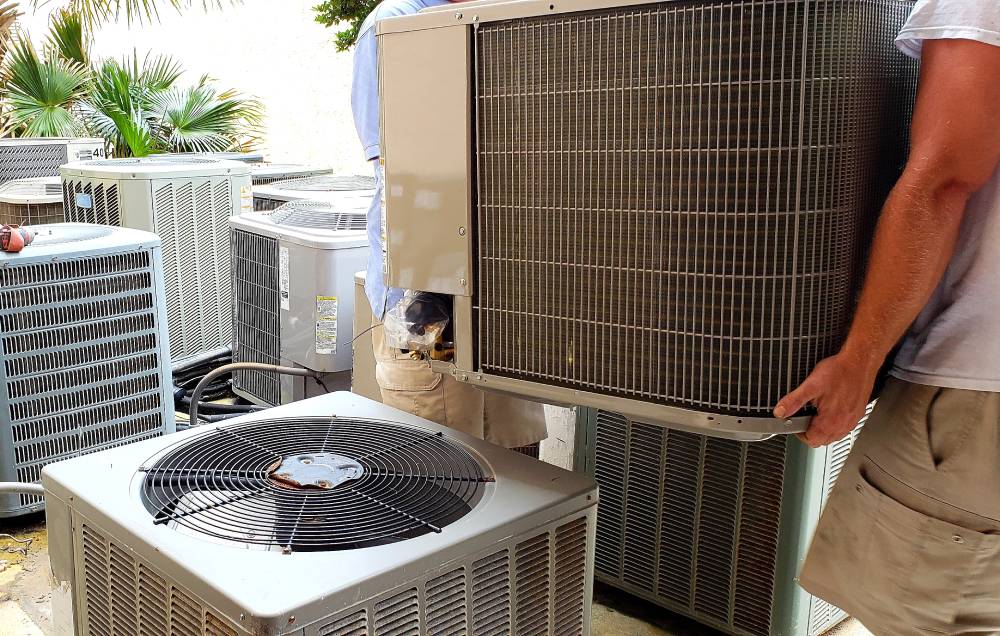 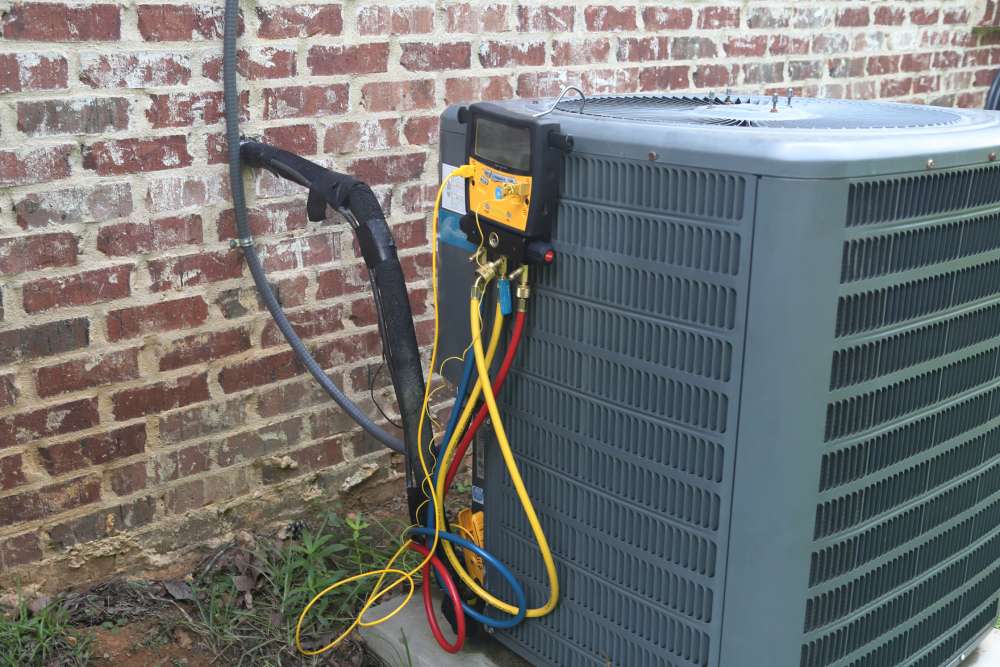